At North Albury we offer a number of options to play bowls. We have organised Wednesday (Social) and Sunday (Men’s Jackpot) bowls – see the relevant website sections below.

We are involved and participate in Pennant Bowls in Zone 8/Group A – Albury Sectional – see website section below for more details.

We can offer Barefoot Bowls – see website section below.

An organised social bowls competition is conducted on Wednesdays; 10:00am to 12 noon during daylight saving time and 11:00am to 1:00pm during the remainder of the year.

Entries/Bookings ARE ESSENTIAL and must be in by Tuesday night, contact the Secretary on 0400 102 503. 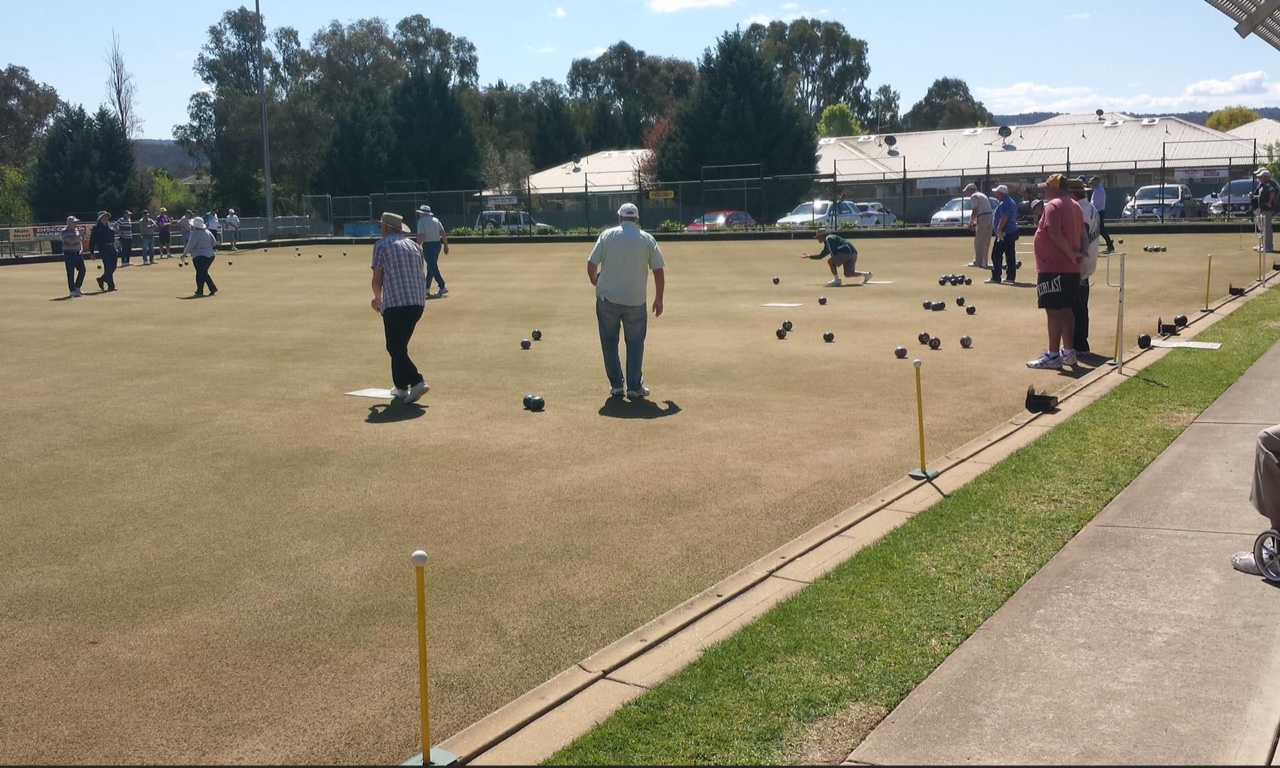 An organised bowls competition is conducted on Sunday mornings between 10:00am and 12 noon.

Entries/Bookings ARE ESSENTIAL and must be in by Saturday night, contact the Secretary on 0400 102 503.

We currently participate in the NSW Bowls pennant competition; see below for more details, with the competition commencing in January.

The North Albury Bowling Club (and Albury – it’s former name) has been an active and successful participant in district pennant dating back to 1922. In fact the Club was involved concurrently in three Bowling Association’s Pennant Competitions between 1946 and 1984.

The Club’s involvement in pennant first began in October 1922 with the forming of the Ovens and Murray Bowling Association. A pennant competition was immediately commenced, with Albury winning the inaugural year and subsequent next four years. For a full list of the Club’s successes in O&M see the “Achievements” section of the website in “About Us”. At the end of the 1983/84 season, Albury left the O&M and remained solely associated with NSW through the Albury and District Bowling Association (A&DBA).

In 1946 the Club became associated with two other bowls associations formed in the district; the A&DBA and the Border Bowling Association (BBA). The club enjoyed considerable success in the BBA – see the “Achievements” section of the website in “About Us”. The Club left the BBA at the end of the 1985/86 season, and the Association ‘folded’ in 1990.

The A&DBA was one of six ‘districts’ created in Zone 8 of Bowls NSW (there are 16 zones across NSW). Up until, and including the 2021 pennant season, clubs played pennant in their respective district in various grades with the top two teams in each grade at the completion of the season playing off to represent their ‘district’ at Zone. Winning Zone resulted in the winner progressing to State. The Club has enjoyed considerable success at District and moderate success at Zone – see the “Achievements” section of the website in “About Us”.

With the onset of ‘unification’ in NSW (the merging of the Men (Bowls NSW) and the Women (WBNSW)) in early-2022 there was no pennant played in NSW. As a consequence, the A&DBA recognised the need to have some form of organised bowls,  and proposed an interim competition – the Border Club Challenge (BCC). This was similar to pennant and consisted of 5 Divisions; NABC entered a team in each Division, with two being entered in Division 4. Some of the clubs, including NABC, included Ladies in their teams. At the conclusion of the season, NABC won Division 1, the two NABC teams played off for Division 4, and the Division 5 team went down to Walla Walla.

With ‘unification’ implemented at state-level and ‘districts’ eliminated, the administration and management now lies with each respective Zone and its appointed ‘Match Committee’. The former A&DBA pennant competition has been slightly expanded with more Clubs, with NABC playing in Group A – Albury Sectional. A penannt competition will be played (commencing 14 January 2023), however, there will be no finals in each Grade, and the team on top after completion of competition will proceed immediately to Zone to play off for representative rights of Zone at State; there is an exception in Grades 6 and 7 due to the number of clubs participating, where there will be a playoff between the top two teams in each of the Sections established to determine who progresses to Zone.

At North Albury we can cater to organisation’s social clubs or groups to provide a social event by way of ‘Barefoot Bowls’ – download the “flyer” for more information. 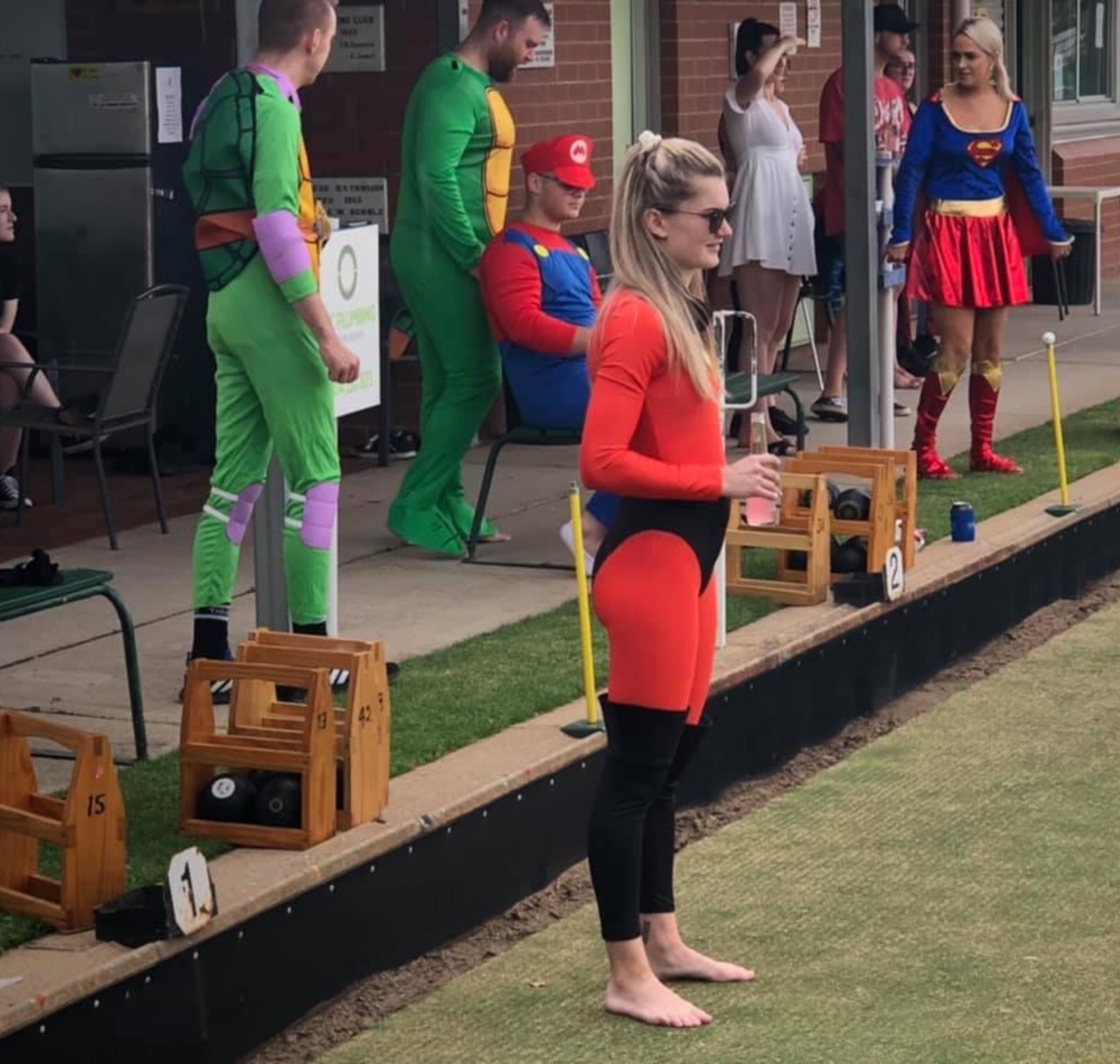 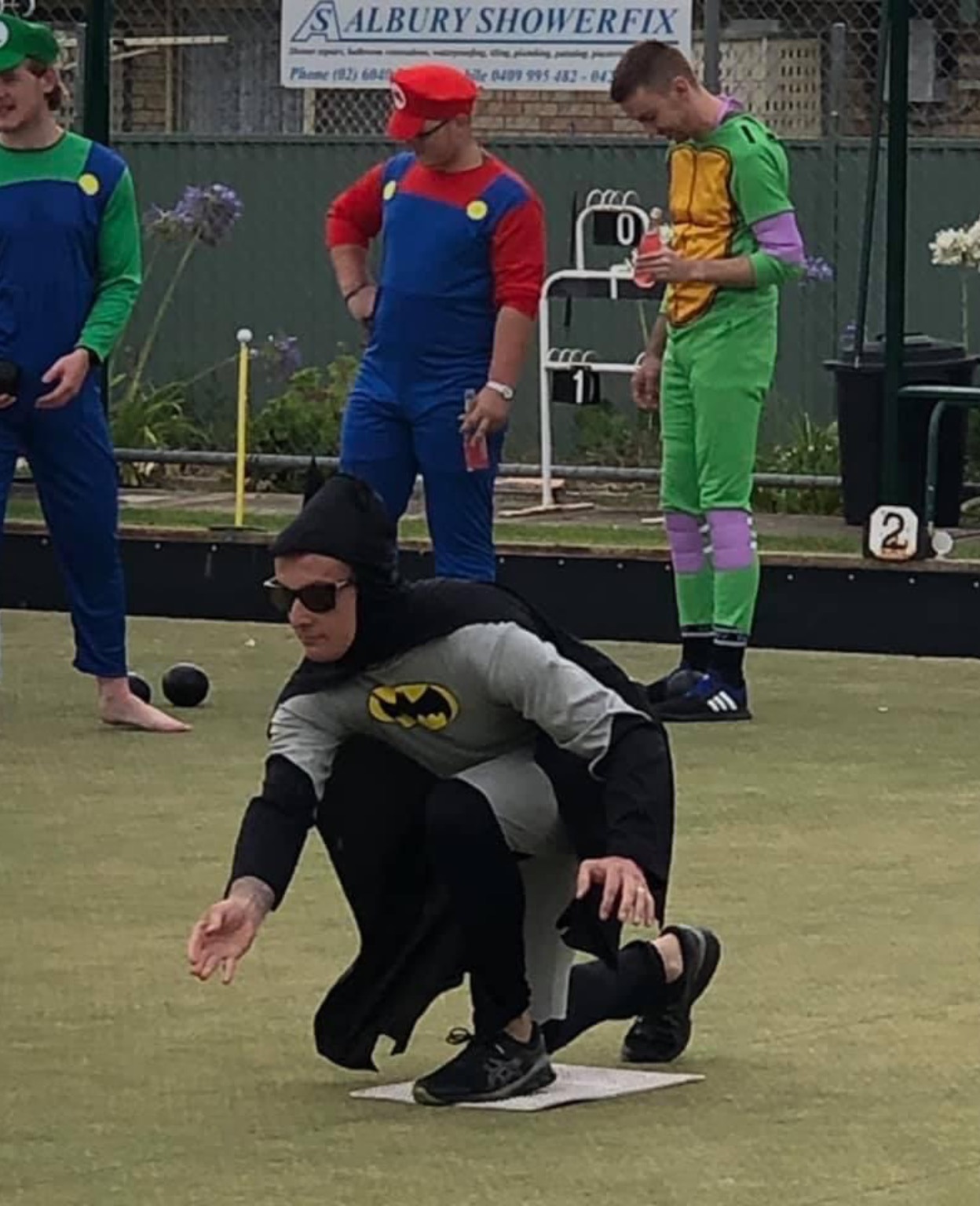